SES and Luxembourg government plan to launch satellite in late 2017 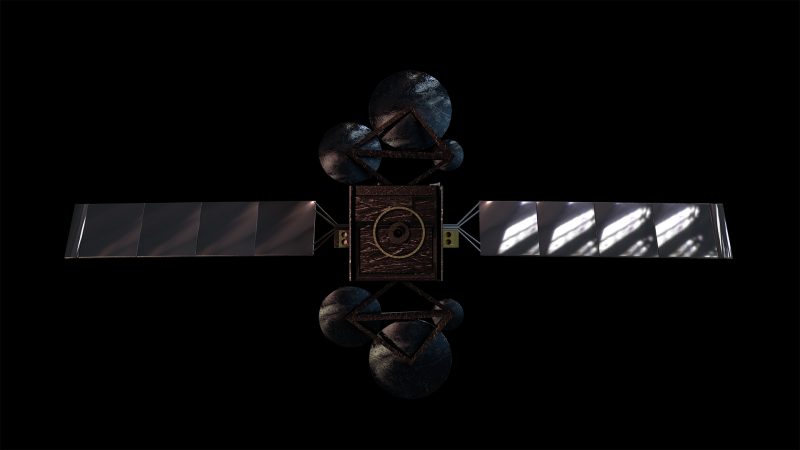 The Luxembourg Government and SES would each invest EUR 50 million into the new company, which, at the same time, would receive a EUR 125 million bank loan from a consortium of Luxembourg banks to finance the satellite’s procurement and launch. This investment has been foreseen within SES’s existing capital expenditure projections. The spacecraft would be positioned in the European arc, covering Europe, the Middle East, Africa and Asia-Pacific. The capacity of the new satellite would satisfy Luxembourg’s requirements for satellite communications in military frequencies. Capacity would also be made available to governmental and institutional customers for defence and governmental applications. The multi-mission satellite will use dedicated military frequencies (known as X-band and military Ka-band), providing high-powered and fully steerable spot beams to support multiple operations.

“This new, ambitious public-private partnership demonstrates the importance of Luxembourg in the international space sector and the close and successful ties between SES and Luxembourg. SES fully acknowledges the importance of the Luxembourg Government’s participation in this future enterprise,” said Karim Michel Sabbagh, President and CEO of SES. “As a commercial satellite operator, SES is ideally positioned to deliver its know-how to this new venture, serving a large range of future governmental and institutional customers, creating significant entrepreneurial value and return for these customers and for the Grand-Duchy.”

“Emerging from the national space sector, this project is not only an important contribution of Luxembourg to European defence, but it further supports the government’s economic diversification policy in a key technology sector”, said Etienne Schneider, Deputy Prime Minister, Minister of Defence and Minister of Economy.