Does the government need a government-only commercial satellite? 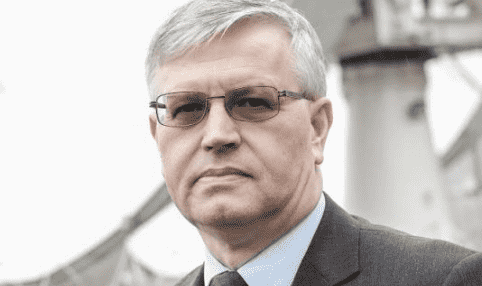 Recently, SES and the Luxembourg Government jointly – through a separate entity LuxGovSat – launched their new satellite, GovSat-1. This new satellite is different from the rest of the SES satellite constellation in that it not only eschews the company’s traditional satellite naming methodology, but it’s also intended for government end users exclusively.

Government Satellite Report (GSR): What exactly is GovSat-1 and how is it different from other commercial satellites?Paul Wells: GovSat is a public-private joint venture between the Luxembourg Government and SES, the world leading satellite operator.

GovSat-1 was launched in January 2018 year and is operational since March 2018. It is not a commercial satellite but one designed for use by Government and Institution users only. The unique satellite capability features the latest technology advancements in communications security and is entirely dedicated to governments and institutions including defense and security applications.

In the situation when cyber threats are becoming increasingly more sophisticated, resiliency and robustness of the communications capabilities are absolutely paramount. GovSat-1 was devised with this in mind and has additional levels of security compared to traditional satellites.

The GovSat team has extensive experience and insights into the unique connectivity requirements necessary to support classified government missions that have factored into the development of the satellite. GovSat-1 is equipped with anti-jamming features, encrypted telemetry and control and uses secure frequencies.

Unlike traditional satellites, the frequencies GovSat-1 is using are in X-band and military Ka-band. GovSat-1 provides the most powerful and flexible X-band capacity available. This frequency is reserved for governments and institutions, and is ideal to establish secure and robust satellite communication links, for example between theaters of tactical operations, maritime missions or over areas affected by humanitarian crises.

The secure communication links enabled by high-powered military Ka-band beams are for smaller high-throughput VSAT terminals and are ideal for mobility applications, such as Intelligence Surveillance and Reconnaissance (ISR) missions and various border surveillance applications, including maritime.

It is also important to note that GovSat-1 is operated from its Secure Mission Operations Centre in Luxembourg. This is a dedicated facility that ensures 24/7 operations, with security-cleared personnel with government and military SATCOM experience that can handle classified information up to NATO/EU and LUX SECRET. GovSat-1, together with its Secure Mission Operations Centre, forms one of the most reliable and secure satellite communications capabilities for governments available on the market.