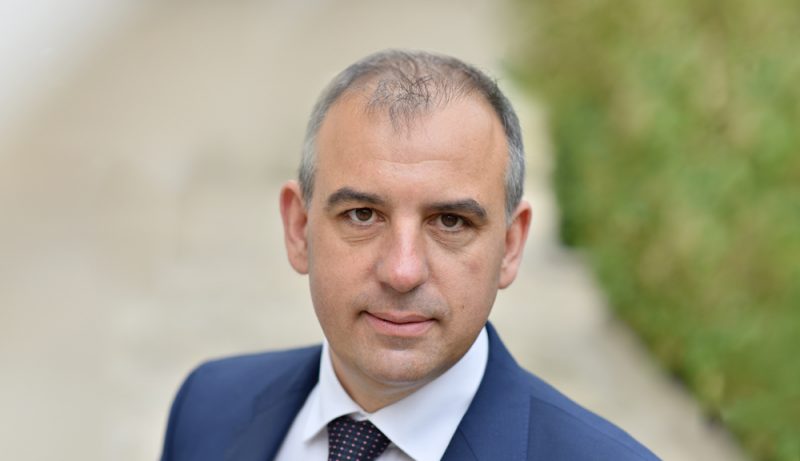 Luxembourg, June 2, 2015 – SES (NYSE Euronext Paris and Luxembourg Stock Exchange: SESG) announced today that Patrick Biewer has been appointed by the LuxGovSat S.A. Board of Directors as its Chief Executive Officer (CEO), effective 1 July 2015. Jointly held by SES and the Luxembourg Government, the company’s objectives are the acquisition, the launch and the operation of a satellite for the provision of governmental and military communication services.

Patrick Biewer is 48 years old. He is a senior SES executive with proven experience in developing a start-up business into an established operation. Patrick has been with SES for 22 years, holding positions in the areas of IT, Operations and Engineering which have supported the development of a track record in business development, product management, sales and marketing. Since 2010 he has been Managing Director of SES Broadband Services (SBBS), the entity delivering broadband internet services via satellite.

In his role as the LuxGovSat CEO, Patrick Biewer will be in charge of the development of commercial activities and of the customer relations management.

Deputy Prime Minister, Minister of Defence and Minister of the Economy Etienne Schneider stated: “With LuxGovSat created and the new satellite ordered a few months ago, the appointment of a CEO was the next step in our joint project with SES. This public-private partnership will enable Luxembourg to meet its expanding obligations in European defence and to further diversify the national economy in a key technology sector.”

Karim Michel Sabbagh, President and CEO at SES said: “The appointment of Patrick Biewer assures LuxGovSat of strong leadership. Patrick’s deep knowledge of the satellite industry and his management skills will be indisputable assets to the company.”

SES-16/GovSat is a multi-mission satellite using dedicated military frequencies (X-band and military Ka-band) to provide high-power and fully steerable spot beams for multiple government-specific missions. The satellite will cover Europe, the Middle East and Africa. SES-16/GovSat, has been ordered from the satellite manufacturer Orbital ATK, Inc. (NYSE: OA). It will be positioned at 21.5 degrees East and is scheduled for launch in Q2 2017.