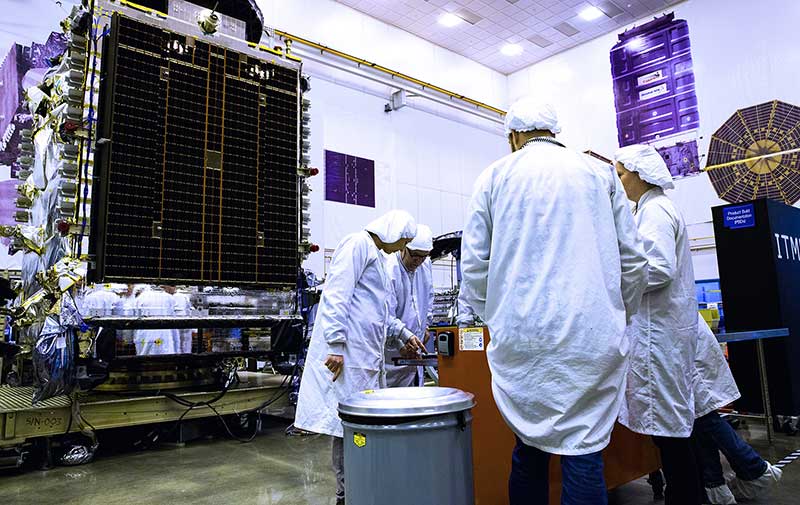 A communications satellite developed in a public-private partnership between Luxembourg government and SES is set for launch Tuesday aboard a previously-flown SpaceX Falcon 9 booster from Cape Canaveral, ready for a 15-year mission beaming encrypted, jam-resistant signals for security and military forces across Europe, Africa and the Middle East. The GovSat 1 communications craft, manufactured by Orbital ATK, is heading for a high-altitude “supersynchronous” transfer orbit stretching tens of thousands of miles above Earth. The satellite will use its on-board engine to shift its orbit over the equator and slide into a perch in geostationary orbit at 21.5 degrees east longitude.