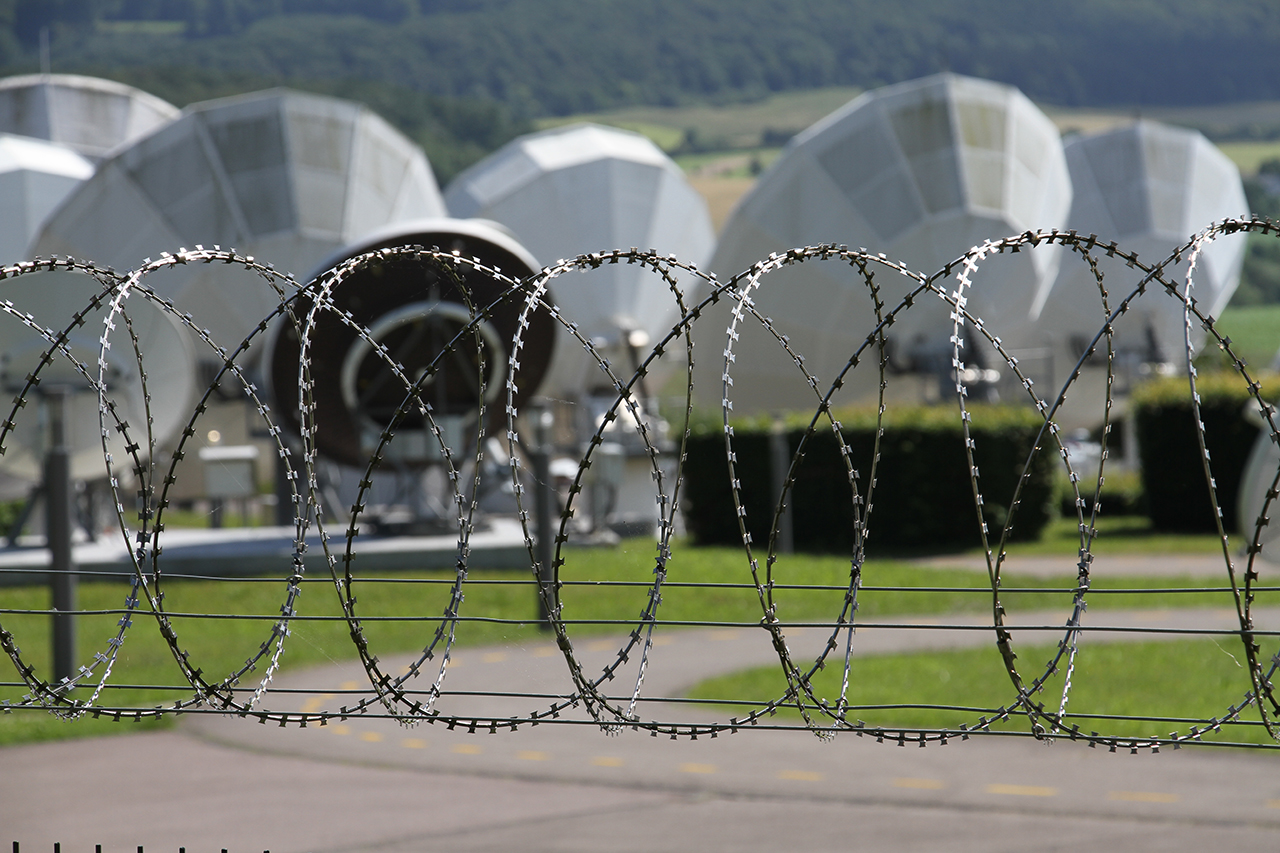 This year we will have a booth at the Defence Satellites 2019 conference taking place on May 15 and 16 in Munich.

\With more satellites being launched into orbit there is a greater need to monitor the space situational awareness which is making it much harder for nations to find the perfect place to send their satellites into space.

Defence Satellites 2019 will discuss the importance of space situational awareness (SSA) and the issues that can arise with space debris with more small satellites being launched.

Other topics event conference will address is hearing how Satcom capabilities are developing and the importance satcom has for the military. With many nations also cooperating to create a strong satcom program there will be a focus on international cooperation as well as civil-military satellite sharing.

There is a greater need for satellites now for governments and broadband providers as many large international cities are becoming “smart cities” and the need for satellite coverage and signal is critical for cities to create a smart city. The increase in the use of 5G in public places is becoming key for people on the move and this has led to more satellites being launched to provide greater coverage for civilians to have 5G networks. Defence Satellites will also review civil space agency programs.